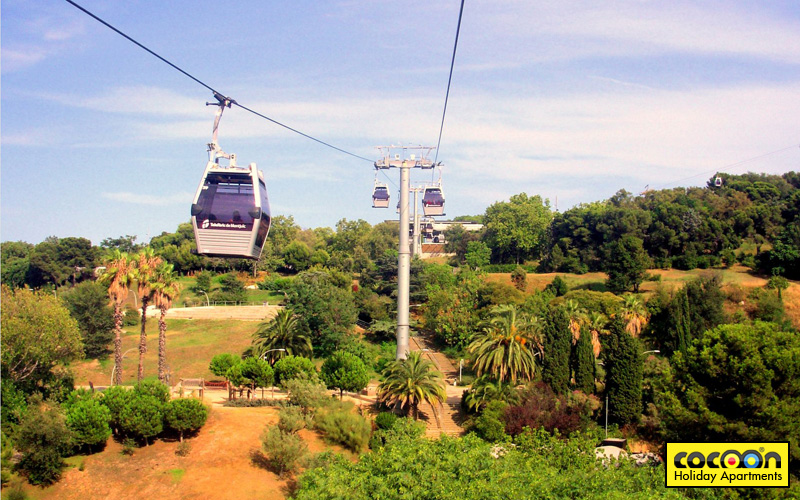 It’s almost middle of November, the city is preparing for Christmas, decorations and lights are put up, but the temperatures are still very mild and it´s seems to be rather end of summer.  Some days invite to sunbathe at the beach or even to go for a swim in the sea. As this might be a bit too extrem for most, we would like to share some other ideas and tips of beautiful outdoor spaces where you can enjoy the warm “winter” days. As it´s not too hot it´s ideal for a picnic or to sit down and read a book – during the summer month in July and August with temperatures up to 40 degrees this could quickly turn out to be a rather unpleasant experience.

Barcelona has some popular and well known green spaces like the big Parc Ciutadella in the Born area, Park Güell by Gaudi or the Montjuic mountain. On Montjuic you do not only have great views over the city, but also museums (for example the Miró museum or MNAC), monuments to visit like the Castle on the top, a Botanic garden with fantastic garden arquitecture or the impressive cactus garden “Jardins Mossèn Costa y Llobera”.

One of the less known parks is the “Parc del Laberint” – it´s the oldest park of Barcelona, built during the 18th century by a Marquis and it´s neoclassic charm is truly enchanting. The park is a popular location for photo shootings or film sets (seen in “The Parfum”).  Because of the location a bit outside of the city centre it´s a less frequented attraction and a visit to this Park makes it possible to unwind from the buzz of Barcelona. It’s easy to get to the park with the metro from Plaza Catalunya – just get off at “Mundet”.

An insider tip is the “Jardin del Palacio de Pedralbes” (Pedralbes Palace Garden). The palace building is currently home to the Museum of Decorative Arts and the Ceramics Museum. This park is an estate belonging to the Güell family and the classical busts, water fountains and the facade of the Palace create a sensation of extreme elegance. The park is located at Avenida Diagonal 686, Metro Station “Maria Cristina”.

Hidden spaces are also some of the patios (inner courtyard), especially in the Eixample area. This area was built as a planned city extension, hence the chessboard look. The original design by Ildefons Cerdà had forseen open city blocks with trees and gardens so that all residents could enjoy nature. Unfortunately in the end the blocks were built closed on all 4 sides and using the patio spaces for workshops and business, just a few of the planned green spaces were realized. Now there are around 40 patios recreated and open to the public. One of the best known patios with a little “pool” for the little ones and a water tower is the “Jardi de la Torre de les Aigües” in C/Roger del Flor 56.“

These tips give you just a little insight on the great diversity that Barcelona has to offer – during every season!

Simply create your perfect stay, matching your personal demands. Escape the northern climate and enjoy the warm winter sun and pleasant temperatures on terraces, parks, the beach or on your private balcony: you will find on our site a wide range of apartments with fantastic outdoor spaces and attractive low season discounts! 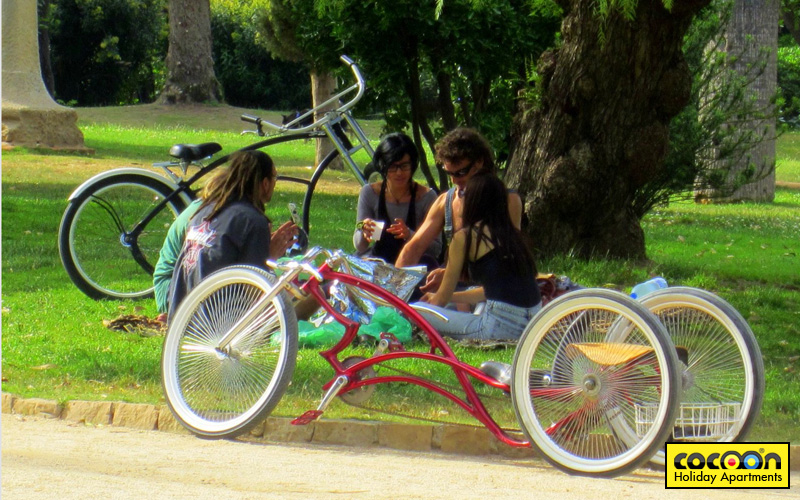 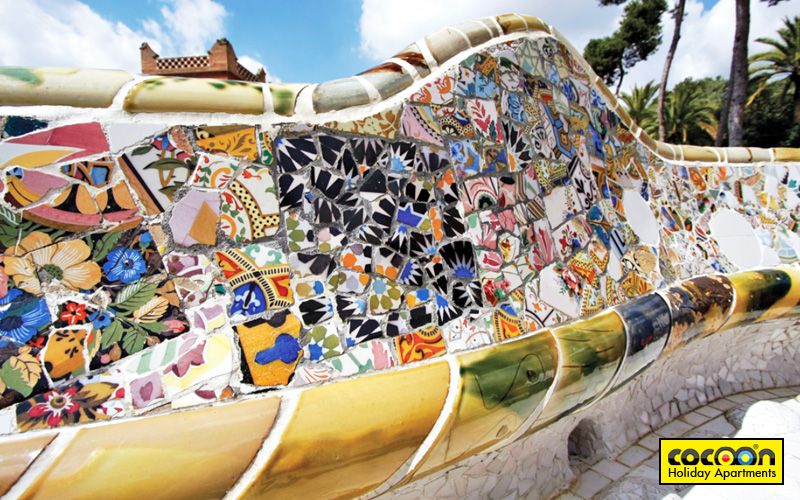 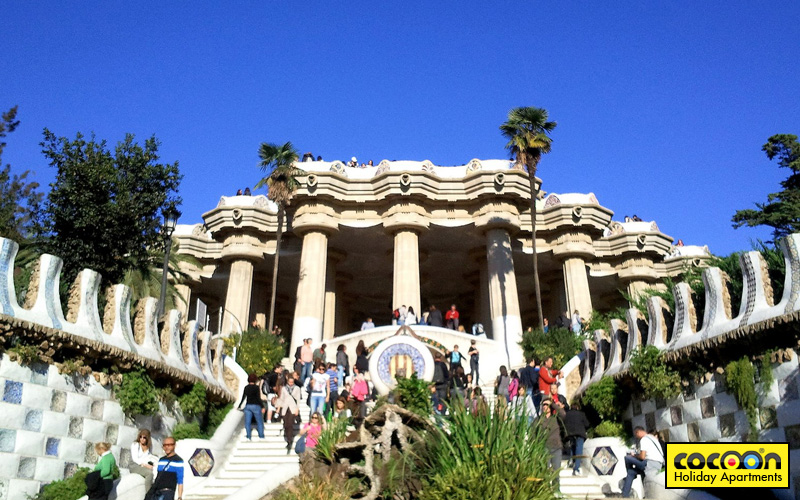 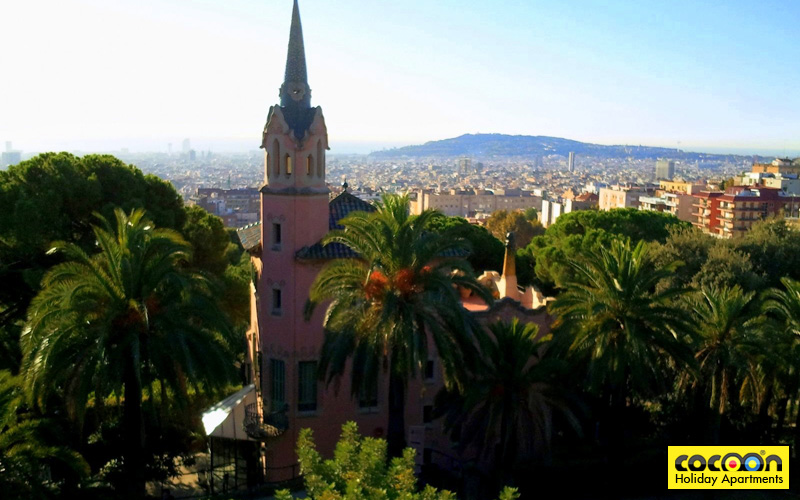 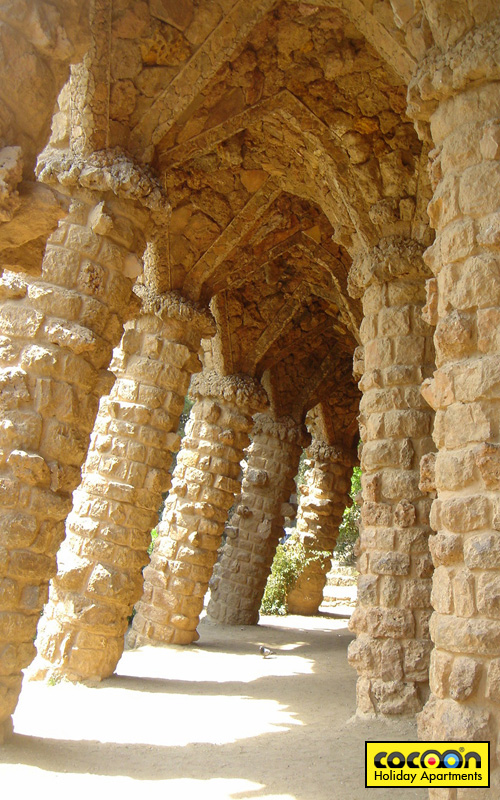 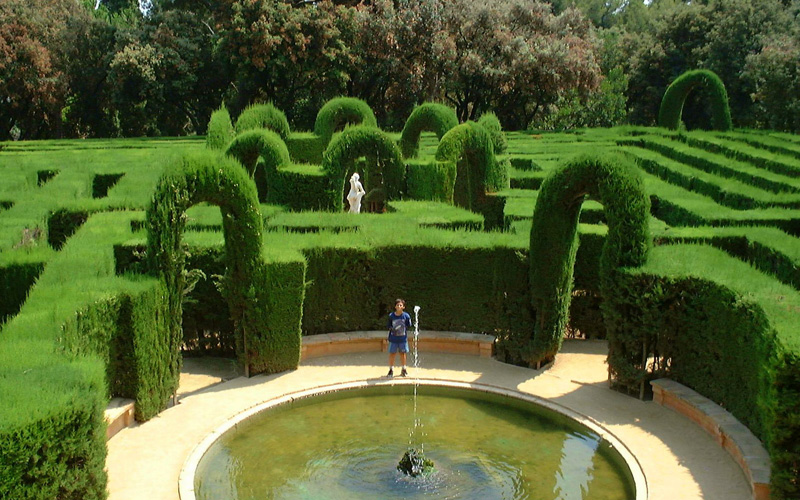 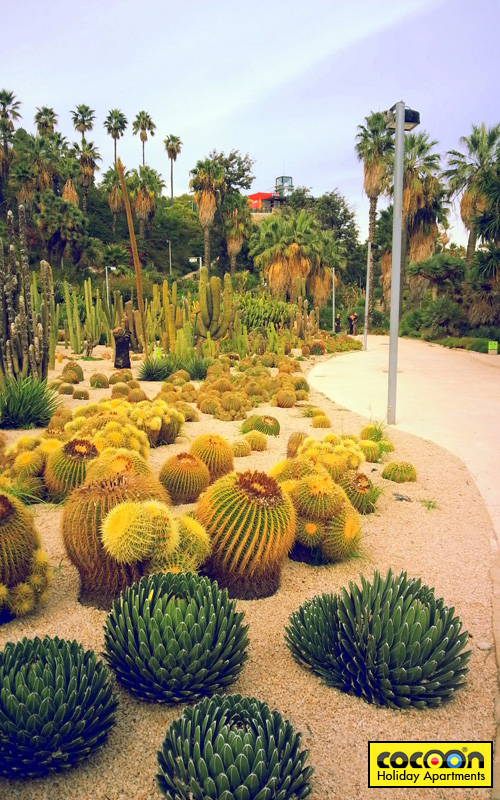 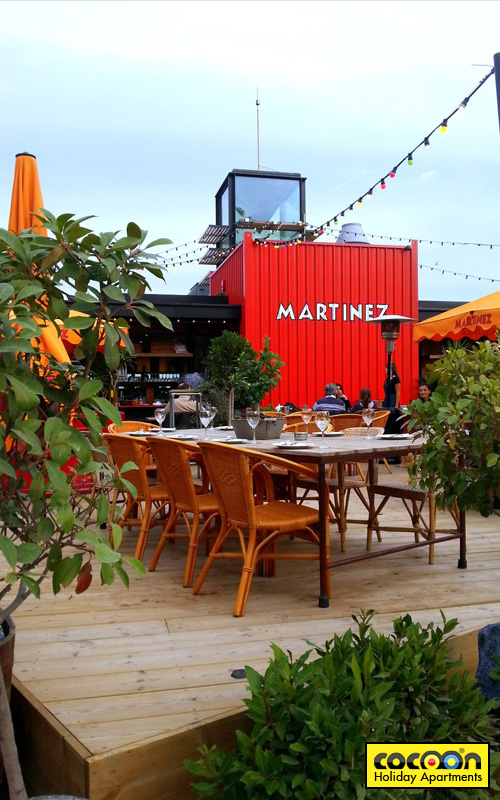 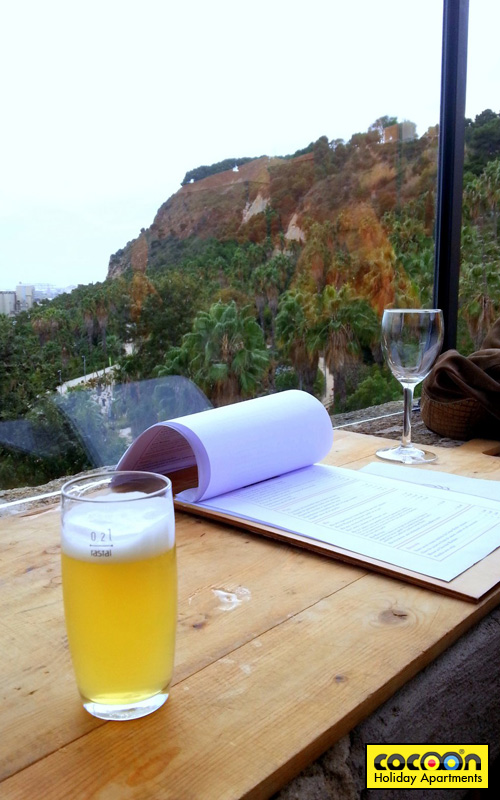