From the 14th century there is a flea market on Square de los Glories in Barcelona. It is one of the oldest market in Europa, its name : Fira Bellcaire. It shows how Barcelona was dynamic already at that time.
It was every week, on Mondays, Wednesdays, Fridays and Saturdays.
Hundreds of merchants and bargain-seekers collect amid piles of colourful bric-a-bric.
The merchants assemble their wares in the square very early in the morning and work very hard to sell as many items as possible before the sun goes down, selling everything from antiques to paintings and second-hand clothing.

From September 2013, the new market “Nous Encants” Barcelona has been opened. It is located in the old Bosquet dels Encants, at the crossing of Avenida Meridiana and Castillejos Street, it has a total area of ??33,306 m2. It is on the other side of the Plaza de los Glories, very close to the old flea market.

There is now a large deck (a huge engineering project) over the commercial activity , it gives shadows and still preserves the outside feeling.
Big underground parking for 300 cars. There are more than 500 shops to visit.
Restaurants, bars are inside the market.

Good bargains in second hand furnitures, vintage clothing, books, records, electrical equipment…The most diverse objects you can imagine and acquire are offered to the public at interesting prices . There is a mix of really rubbish things (old kitchen pots, old cosmetics, old rusty bikes …) and gems like vintage furniture, clothes, books… Saturday is the busiest day so avoid it if you’re just a casual buyer and if you are looking for real bargains arrive early.

There is also a public auction in the central courtyard of the market. Buyers can bid on the entire lot exposed. The auction is held on Mondays, Wednesdays and Fridays, and starts at 7:15 am until 9:00. 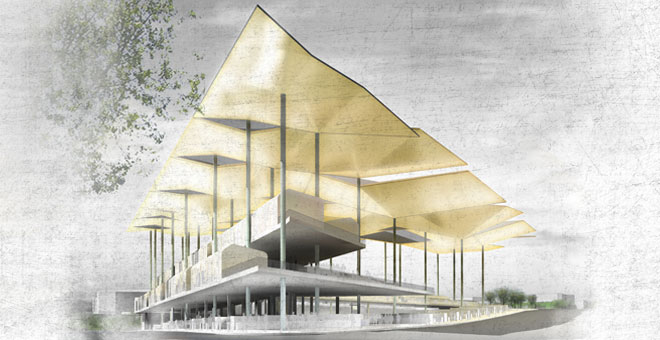 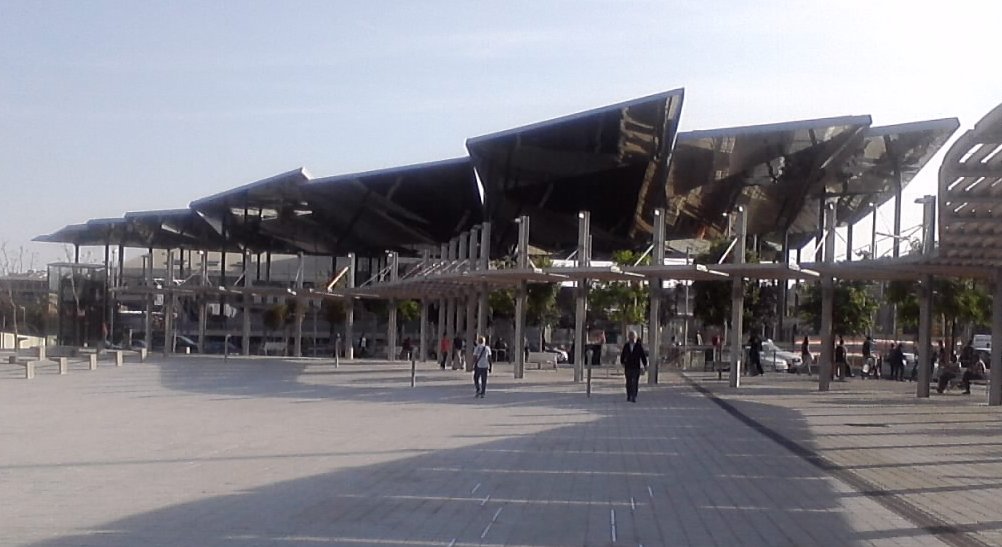