The american show woman Rachel Arieff presents a fusion show between a rock concert, a  karaoke underground and a  Broadway show, called Anti Karaoke.
Every Monday, the American show-woman Rachel Arieff presents this strange fusion of rock concert, underground karaoke and Broadway show that in its three years of existence has become one of the most intense party nights in Europe. Each night a community of 300 to 600 people from around the world come together to experience the euphoria of a show where participants become rock stars as they sing the greatest hits in the history of rock, pop, metal, punk and rap. Witness the madness for yourself!

Other popular nights at Apolo are Nasty Mondays and Crappy Tuesdays.

We rent apartments in Barcelona in walking distance to the Apolo nightclub. 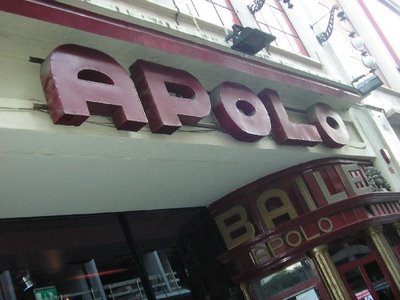 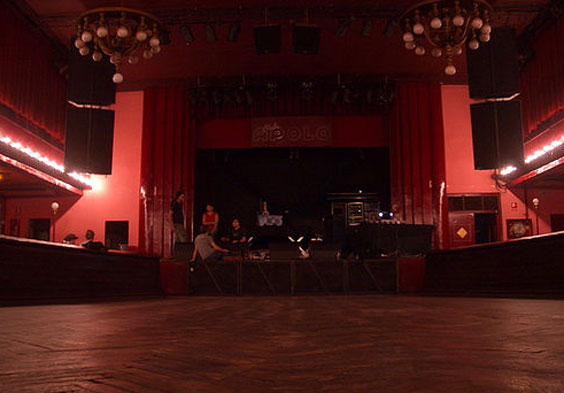