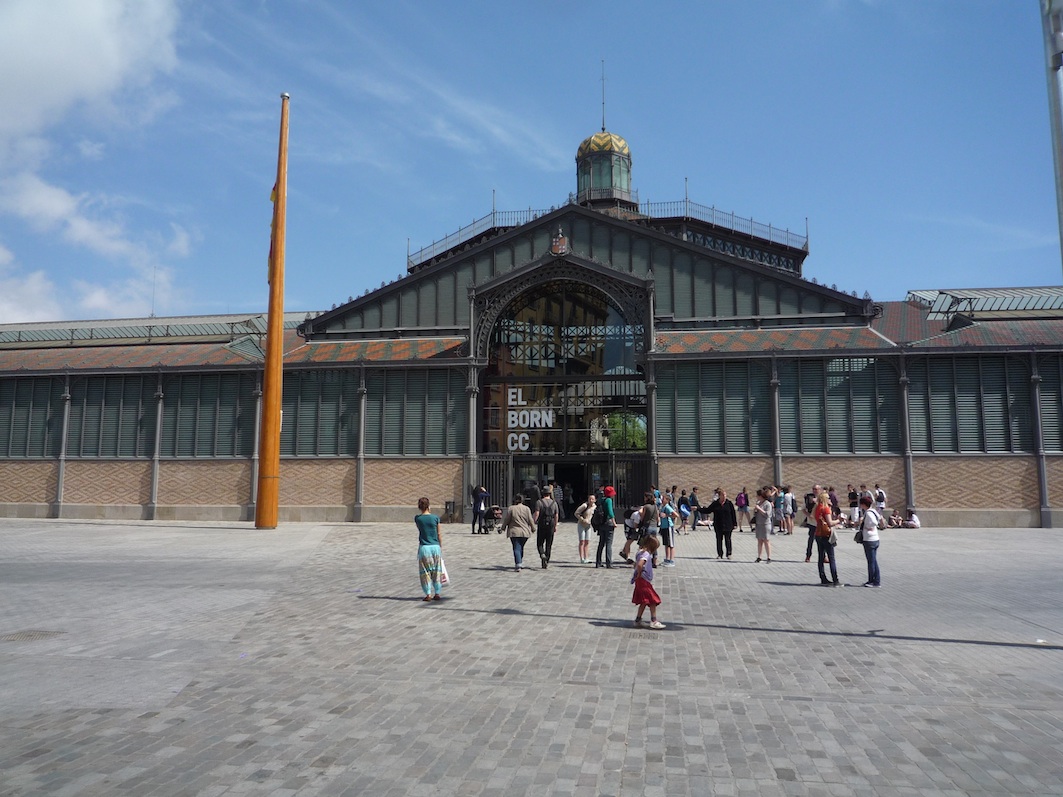 El market del Born is now the Catalan Cultural Center  opened  in September 2013 after many years of restoration.

It was built by Josep Fontserè in 1876 –  first market in Barcelona constructed in the style of Paris iron architecture.

September 11th 2014 will celebrate the 300 years of Barcelona

Open from Tuesday to Sunday  from 10 AM to 8 PM

El Born Centre Cultural is an exceptionql building which tells about 300 years of history. The ruins of the prosperous city of 1700  lies under  the cast-iron structure , Barcelona  suffered the siege of 1714 and its habitants lost their national liberties .

Santa Maria del Mar: don’t miss one of the most beautiful Churches in Barcelona