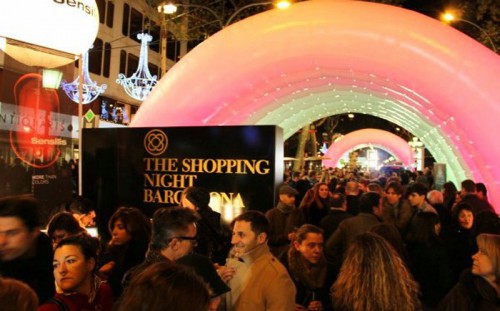 The Shopping night Barcelona is THE event for shopping lovers taking place on November 28th! The shops on Passeig de Gracia and the streets around will be opened until 1 AM with all the major brands throwing parties and offering special discounts and/or gifts. Luxury brands (Vuitton, Dolce & Gabbana, Gucci, Burberry…) and most of the large retail shops (Zara, Mango, Bershka, Massimo Dutti…) will be opened late!

This year, the event pays a tribute to Giuseppe Verdi and Richard Wagner, for the bicentary of their birth. It will turn the Passeig de Gracia into one big opera house. The streets will boast fashion, music, dance and fun all together to achieve Wagner concept of a total work of art. Just look at the pictures from the previous year event to get the feeling!

The Passeig de Gracia will have 3 different areas:

[On top of Passeig de Gracia] An opening ceremony featuring nine amazons, nine horses and a ride, will start the event at 8pm. Each Valkyrie will wear an exclusive outfit made by 11 young designers.

[In the middle of the Passeig de Gracia] The Open Village is about the Verdi’s popular trilogy consisting of Rigoletto (1851), Il Trovatore (1853) and La Traviata (1853). La Traviata is an opera about free love and the pleasures of life in general.

[The lower part of Passeig de Gracia – by the Plaza Catalunya] There will be 10 opera sequences (5 by Wagner and 5 by Verdi) mixing design, architecture, music and songs to achieve Wagner’s concept of total work of art.

Here is the link to get in the mood: Wagner, the ride of the Valkyries 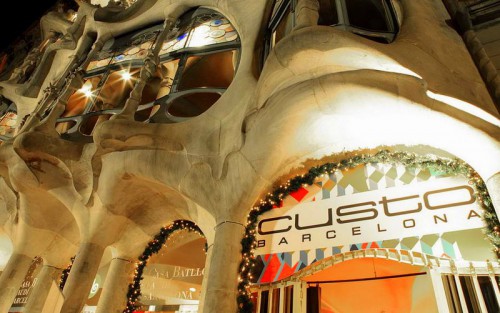 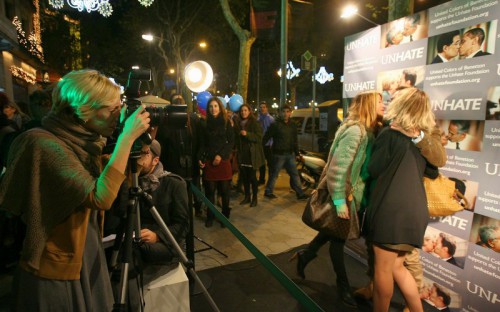 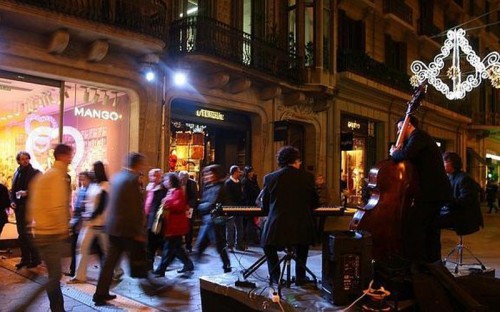 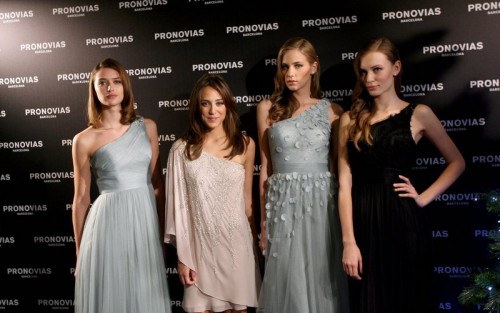 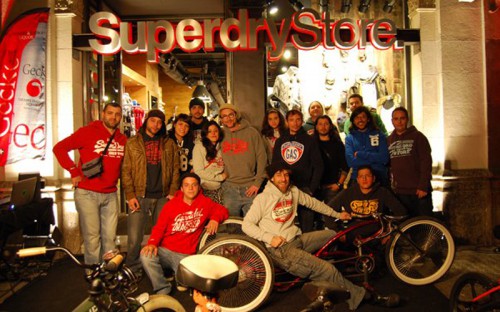 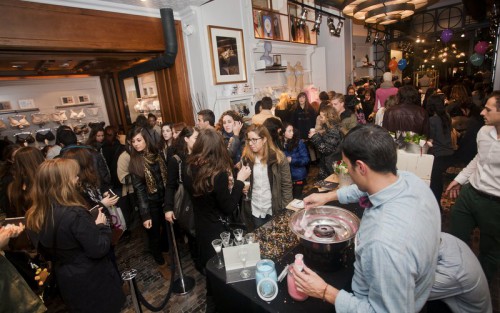 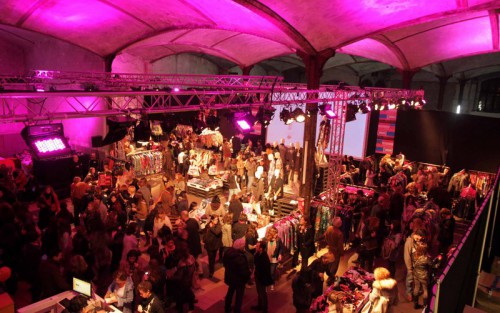 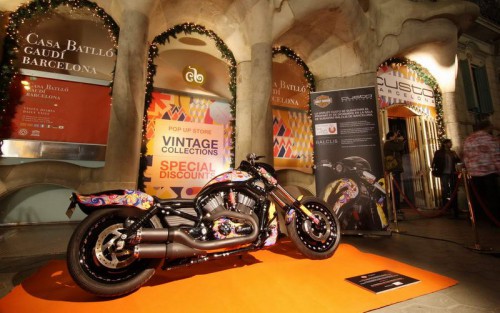 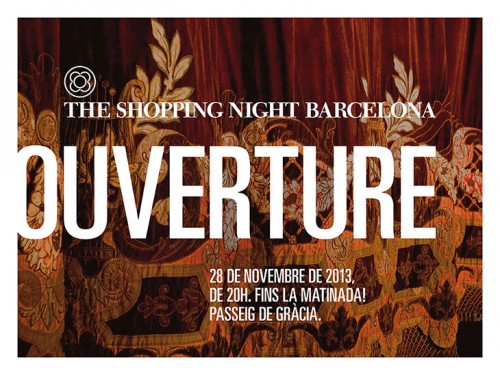