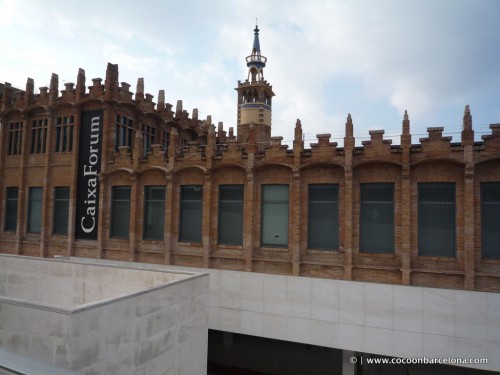 The CaixaForum Social and Cultural Centre is housed in one of Barcelona’s chief Art Nouveau buildings: a textile factory that stands as a unique example of Catalan Art Nouveau industrial architecture of the early twentieth century.

Casimir Casaramona i Puigcercós (Vic 1838 – Barcelona 1913) commissioned the famous architect Josep Puig i Cadafalch(Mataró 1867 – Barcelona 1956) to design a factory for his textile-production enterprise. 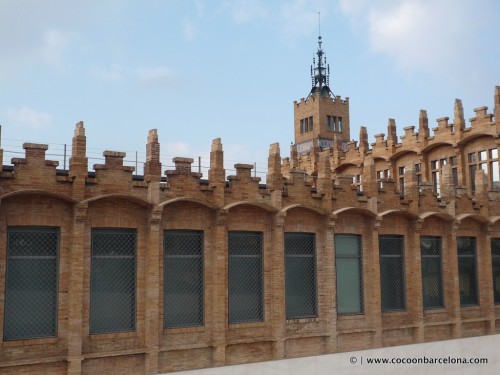 The Casaramona factory was closed down just seven years after its opening. After that, it was pressed into service as a warehouse during the Barcelona World Fair of 1929, and in 1940 it was converted into stables and garages for the National Police Force.“la Caixa” acquired the building in 1963, and in 1992 it was decided to return this building of great artistic value to Barcelona and to the country as a whole, while lending it a new function with social, cultural and educational aims, it thus becoming CaixaForum.